The New Year Begins in February 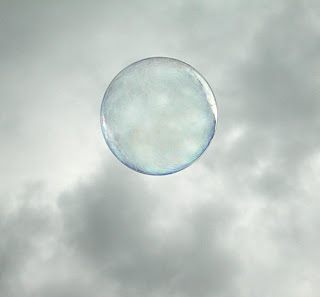 January is just for us to get warmed up into the new year. January is the month to shake off December's forced shopping habit. By February, the feeling sets in that we are indeed in a new year.
So the thing to do next is to decide what changes to make. In January '06 I knocked off my sugar addiction. Feels much better - sometimes now when I'm walking I break into a run just because I have the energy.
In terms of a year, spring is the true start of the year, but our calendars start with 1 in January. It's good to start the counting at one, but starting it at 2 makes a nice rhythmic change. Maybe every year I'll start the new year a month later. In two years my new year will be in spring.
Then of course there's everybody's personal new year that starts on their birthday.
Posted by ojeano at 11:44 PM